Scuba, the coolest basketball court in the world and monkeys

Posted on August 9, 2011 by The Shortest Answer

The last few days have been pretty busy but also pretty great.  On Sunday we went to the Parque Natural Metropolitano, which is this giant rain forest that is in the city limits of Panama City.  Kind of like central park except bigger.  We hiked around the park for several hours and at first didn’t see much wild life.  Apparently all the birds are in Cleveland right now.  No seriously, they are in Cleveland, look it up.  Near the end of Titi Monkey trail we finally saw some Titi Monkeys.  They are pretty small and insanely fast.  We were standing there and they came out of nowhere bounding through the trees above us.  They attempted suicide with every leap but somehow always failed and just landed on the tiniest twig on the next tree.  They chased each other around in circles from tree to tree and the whole time they were chirping and tweeting like a bunch of birds.  After a few minutes they got tired of mocking us ground dwellers and leaped and chirped off into the woods.  I tried to take some pictures but they refused to hold still so most of the pictures are pretty bad.

The next day we had to catch our flight to Bocas Del Toro.  We had a few hours to kill so we went to Casco Viejo which is where the Spanish moved Panama City to after Captain Morgan sacked and destroyed the original city to the East of modern Panama City.  Captain Morgan was a baaaaad man.  Casco Viejo is on a peninsula to the west of Panama City and East of the entrance to the Canal.  It is the most beautiful colonial city I have ever seen.  It is in the middle of being renovated so it is a strange mix of beautifully restored colonial buildings with expats living in them and then two buildings away there is another one that is deserted and has plants growing out of the roof.  It is kind of like a shabbier Grenada Nicaragua but on a peninsula in the Pacific.  I realize that only two or three of you will get that reference.  Casco Viejo made Panama City my favorite Central America capital that I have visited.  Of course beating San Jose and Managua is not all that difficult.

Last night we took the one hour flight North West to Bocas Del Toro which is on an island in the Caribbean.  Today we took some scuba classes and then did two dives.  The water was eighty five degrees and the visibility was about thirty feet or nine thousand one hundred fourteen point four centimeters for my international relatives.  Mom wants to get re-certified so we are doing the whole course which would be kind of boring back home but it is fun here.  Since they don’t have a pool here we go straight into the Caribbean.  After practicing some “skillz” we then go swim around a coral reef for half an hour.  Mom only had a mild freak out once when she couldn’t get down to the bottom but after some help from our really good instructor she was fine.  We didn’t see anything too crazy today; just a ton of tropical fish and coral that seemed to glow with impossible colors.  It felt great to be peacefully floating forty feet or twelve thousand one hundred ninety two millimeters under the Caribbean.  As I was down there I thought to myself, yeah this seems about right. 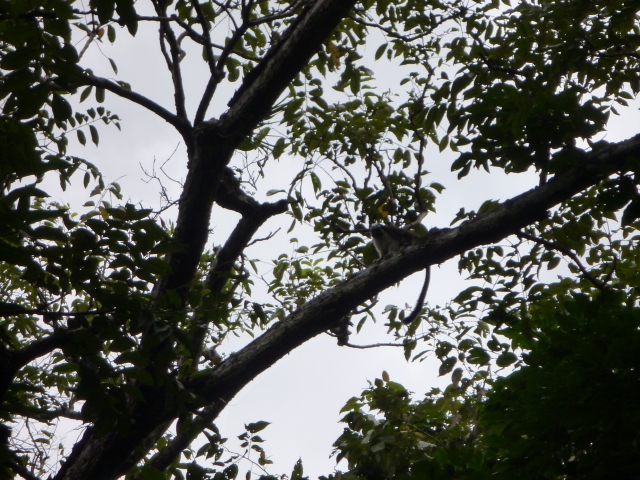 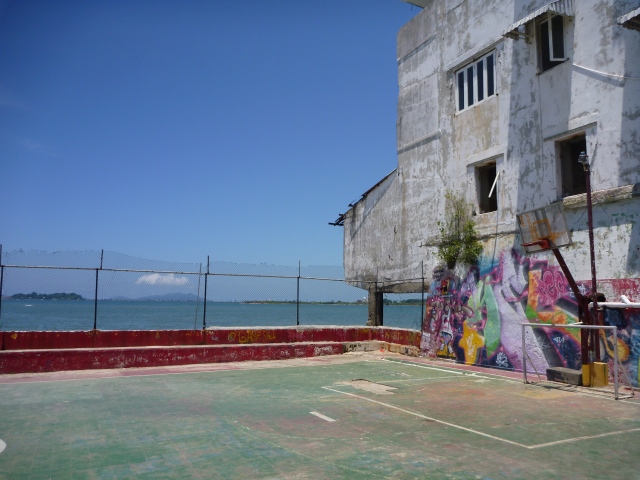 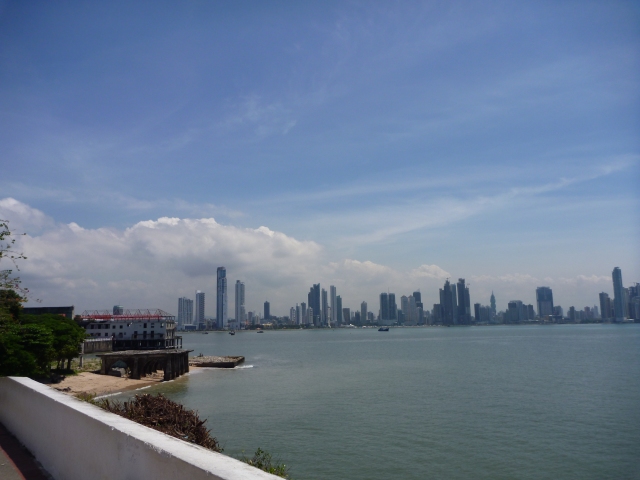 This entry was posted in Uncategorized. Bookmark the permalink.

1 Response to Scuba, the coolest basketball court in the world and monkeys